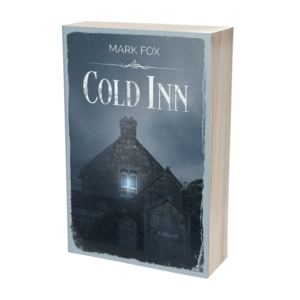 When newly-qualified minister Simon Lane arrives to take up his new post as pastor to the tiny congregation of Cold Inn chapel in the heart of the Pembrokeshire countryside he finds an oasis of peace and solitude atop what he quickly comes to call his ‘lonesome hill’. Temporarily forced to live in the chapel building itself, he easily adapts to life inside its weathered old walls, gratefully forgoing the comforts of modern life outside. And when he disappears along with his fiancée, just days after giving his first sermon, it does little but set local tongues wagging. But deep in the ground, under the old graveyard, something is stirring…

At first, only Simon’s sister Melissa is concerned about the out-of-character vanishings. But when she embarks on her lone quest to find the missing persons she learns that something is very wrong indeed. For the tranquillity of this idyllic place has been shattered by something utterly dreadful. Ancient forces have awoken and the powers of life and death have been stolen by one who is evil beyond imagining. Can Melissa turn back the tide of darkness alone? Who will help her defeat the usurper and find her missing brother?

Cold Inn is a character-driven blend of historical fiction and spirituality and an ideal read for fans of metaphysical and paranormal mysteries. Mark Fox’s first novel, it will be released in late summer/early autumn 2020 by Spirit and Sage. 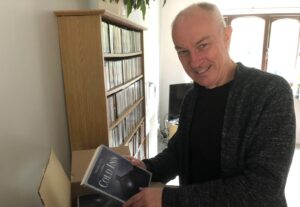